When my classes ended after my first year in China (back in June 2007), I stuck around in China to do a bit of traveling before returning to Seattle for the summer. Two great friends also came to visit and traveled with me--Tim Marston (my cousin) and Mari Becker. I never got around to blogging about it before, and Tim's been on my case for a long time to post the pictures, so here you are, Tim :).

We went to some of my favorite places in China on that trip. There are so many great pictures to share that I'm going to split this in to multiple posts.  This first will be about our time in Lijiang.


From Beijing, we flew to Kunming, the capital city of Yunnan province, in southwest China.  We stayed there one night and headed straight to Lijiang the next day.  Lijiang is probably my favorite place in all of China.  These pictures don't really adequately capture what was so great about it.  It's this really old city with amazing architecture, canals, bridges and cobbled streets.  It's home to one of China's minority groups, the Naxi people.  One of the more interesting things about the Naxi is that they have the last surviving written language composed of pictographs (check this out for examples).  It looks a bit like Egyptian Hieroglyphics. 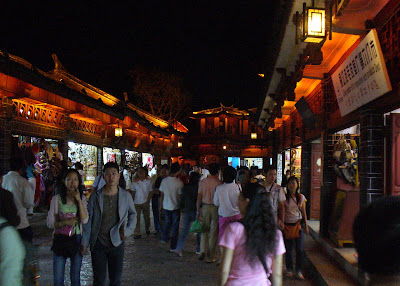 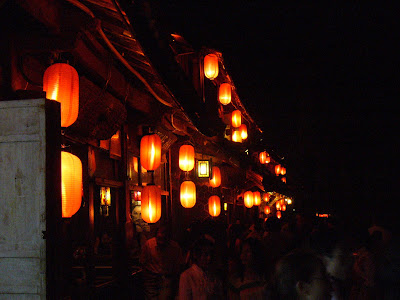 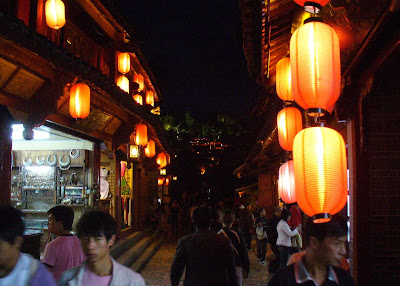 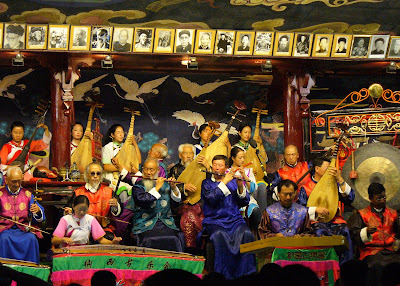 The Naxi Orchestra. Unfortunately, the picture looks more interesting than the music was :(. 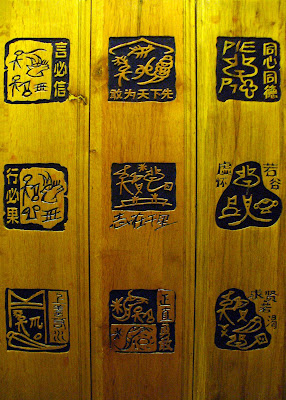 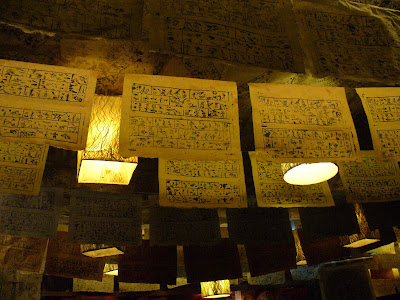 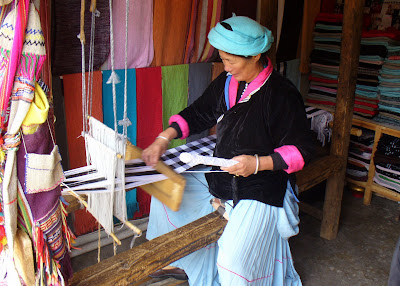 There were Naxi people everywhere in the city making arts and crafts like this. 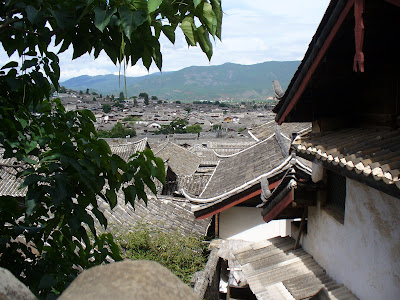 The roof tops of Lijiang. 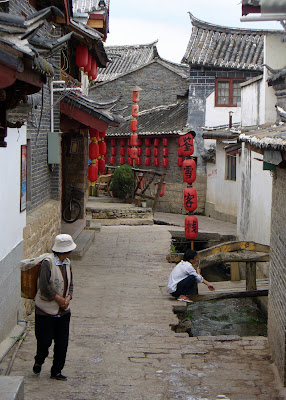 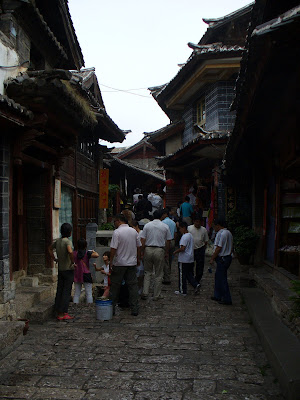 The cobbled streets of Lijiang. 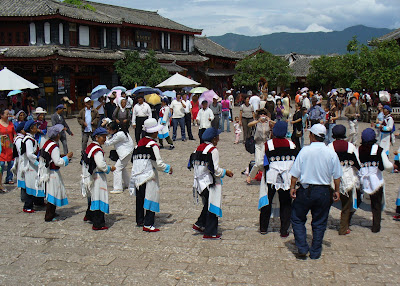 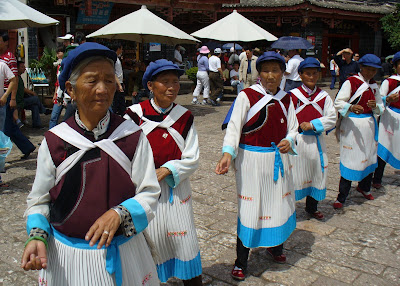 Locals dancing in the city square. 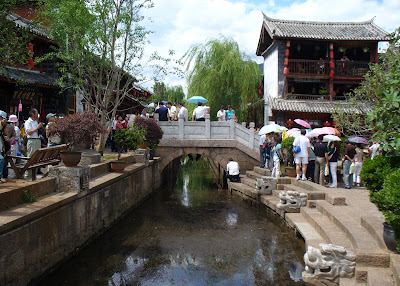 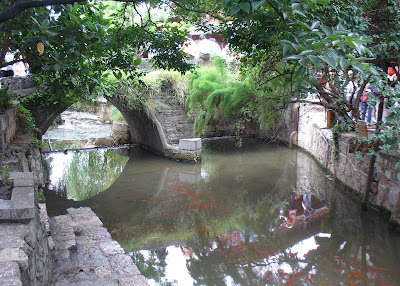 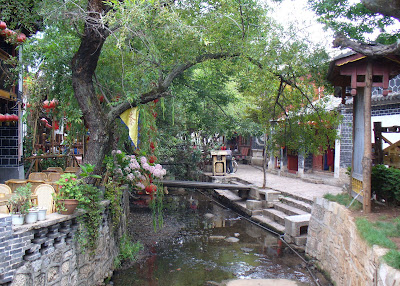 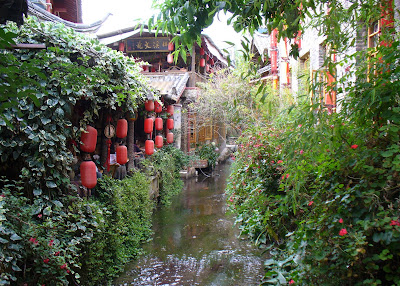 A few of the canals and bridges in Lijiang. 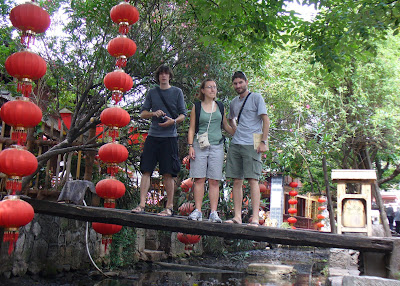 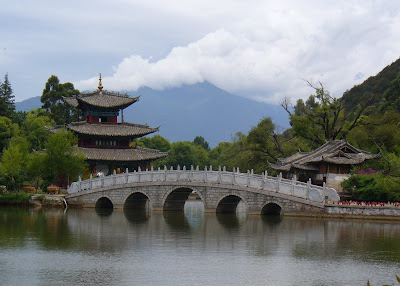 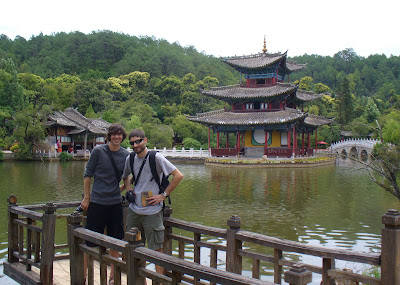 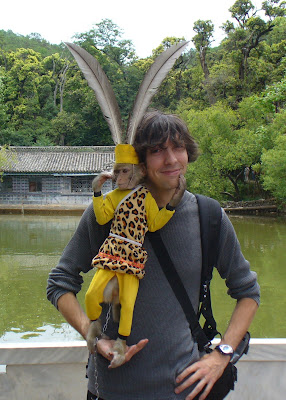 Holding a monkey is...more fun than a barrel of monkeys. Or something.

After spending 2 days in Lijiang, we headed to the nearby Tiger Leaping Gorge, which is one of the deepest gorges in the world.  I'll write about that in the next post.